These items will be permanently deleted and cannot be recovered. Are you sure?

You are about to change the status of that record. Are you sure? 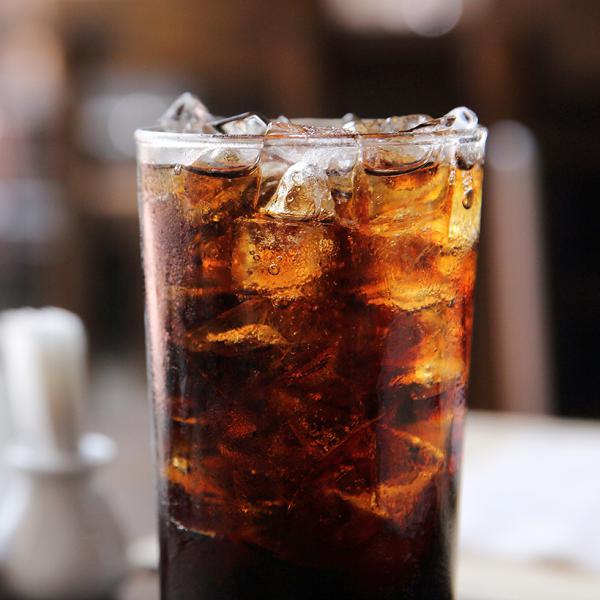 Download the report here and the data tables here.

According to the 2015-2020 Dietary Guidelines for Americans, almost half of all added sugar consumed in the nation comes from beverages.1 Sugar adds calories to a person’s diet without providing nutrients needed to be healthy. The Guidelines recommend limiting added sugars to 10% of daily calories. If people consume more than that, they may not get the nutrients they need from fruits, grains, vegetables, protein and dairy products.

Studies have shown that drinking one or more sugary beverage per day – equivalent to seven or more each week – can increase the risk of obesity,2 diabetes3 and heart disease.4,5

While most people know that soda has added sugar, other drinks such as sweet tea, sports drinks and fruit drinks also contain added sugar. The 2017 Community Health Status Survey (CHSS) asked Greater Cincinnati and Northern Kentucky adults how many sodas and other sugar-sweetened drinks they consume each week.

More than half (54%) of adults earning 200% or less of the Federal Poverty Guidelines (FPG)11 reported drinking seven or more sodas or sugar-sweetened drinks each week. This compares with about 3 in 10 adults earning more than 200% FPG (32%).

Interact for Health regularly conducts research and collects data in order to monitor and evaluate our region’s health status and to measure public opinions about health policy.

Our Health in Action stories highlight the innovative work our grantees are doing to help reduce tobacco use, address the opioid epidemic and ensure that children can access health care through school-based health centers. We also interview people working on those issues at other organizations across the country to learn what works for them.

Your Health with Dr. Owens

Learn what factors affect our health and get useful tips to improve your own health in these monthly posts from Interact for Health’s president and CEO.